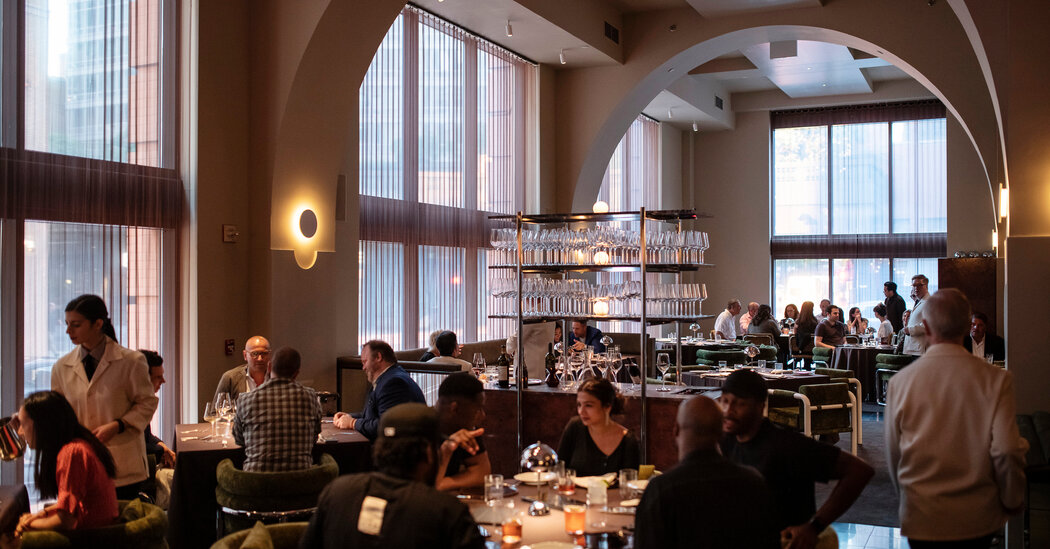 Cornbread Farm to the Soul

Cornbread Holdings, with casual soul food restaurants in Maplewood, NJ, and Newark and soon to be in Jersey City and Montclair, NJ, has added Brooklyn to its portfolio. Fried or baked chicken, turkey wings, mac and cheese, collard greens, fried whiting, catfish, peach cobbler and the signature cornbread are on the menu. The channel was founded in 2017 by Adenah Bayoh from Liberia and Elzadie Smith from Georgia. It receives support from the New Voices Fund, a growth capital fund led by Richelieu Dennis, the owner of Essence Ventures. Cornbread Holdings also strives to employ people who were previously incarcerated.

Mariia and Ricky Dolinsky, owners of Tzarevna on the Lower East Side, have set up this new speakeasy-style cocktail bar in the garden behind their restaurant. Mr. Dolinsky mixes creative cocktails with interpretations of classics like aviation, boulevardier and a Moscow mule. Plates of bar bites like charcuterie and cheeses are served. (Wednesday)

This hot-pot chain based in Chengdu, China, in the province of Sichuan, has more than 1,000 restaurants around the world and four in the United States. Now he has landed at the Tangram complex in Flushing, Queens. Most food is portioned for communal dining and includes hot dishes served with items like pork meatballs and beef tripe, and other dishes like ribs, fish and aorta fresh with bamboo. Decor is traditional, with ornate screens, red lanterns, and a dragon doorway.

This summer pop-up, run by the Soup Shop at Hanoi House, serves four Che Sundaes inspired by Hanoi’s popular layered desserts, baroque blends of soft mango and vanilla topped variously with pineapple, walnuts and coconut, ginger, fish sauce flan, pandan and lychee. There is an option to create your own. After about four months, it will return to take-out service for soup. (Friday)