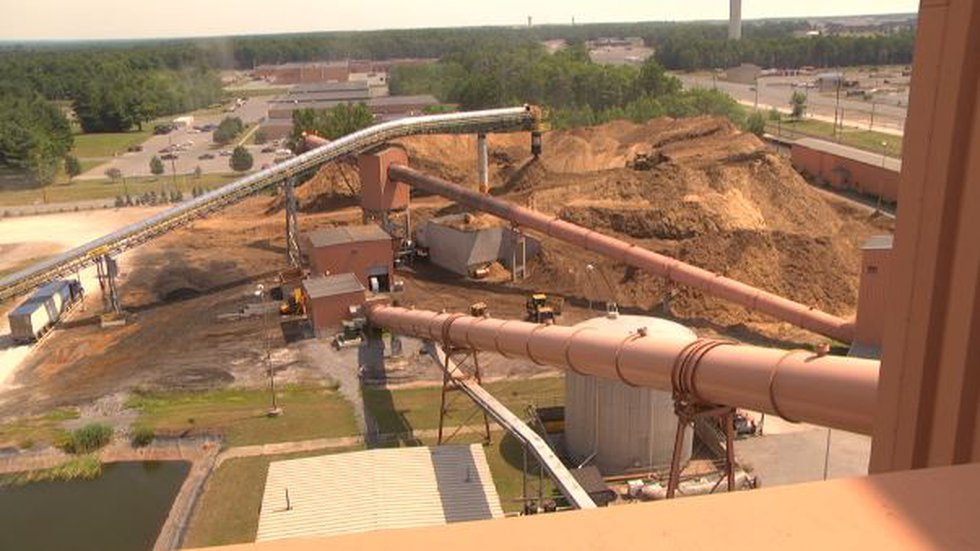 FORT DRUM, New York (WWNY) — A biomass plant that supplies Fort Drum with 100% of its energy could close next year after legislation supporting its operations failed to pass through Albany.

The 32 employees who work at the Fort Drum biomass facility were told this week that next spring they may not have a job.

“We had to close our Franklin County factory in Chateaugay and another in Lewis County in Lyonsdale, so it’s never easy,” said

She and her ReEnergy team held interviews with ReEnergy Black River crew members.

The 60-megawatt biomass facility at Fort Drum could be the next to go after state legislation fails to recognize biomass as renewable energy.

“There are some people in New York State who don’t see it the way we see it, so it’s been a frustrating experience,” Boggess said.

By excluding biomass from the renewable energy classification, the facility could close when its current contract with the Department of Defense ends in May 2023.

Currently, ReEnergy purchases combustible materials and wood chips from local lumber yards and sawmills, turning them into energy for use at the station. It generates 100% of Fort Drum’s power, a rarity for many military installations.

“It is deeply disappointing that the majority refused to let our bill proceed even in committee. Biomass should and must be part of our future energy portfolio; the reliability of the network depends on it,” Blankenbush said.

“In the coming weeks, I pledge to do whatever I can to support ReEnergy’s efforts to seek redress from the New York State Public Service Commission that will allow the plant to continue. to work,” Ritchie said.

Assemblyman Mark Walczyk (R. – 116th District) said, “Look at the full reach of the grid and have some common sense when it comes to things like renewable energy credits for a business. like ReEnergy.”

Since the fight is at the state level, it probably wouldn’t end there.

US Army Secretary Christine Wormouth’s climate strategy plan says the military has pledged to produce 100% carbon pollution-free electricity to meet the needs of its facilities by 2030 This would not include biomass.

Boggess says ReEnergy will petition the state Public Service Commission as it tries to keep the plant open.

As for his employees, Boggess says that if the plant closes, workers will receive severance packages and help finding new jobs. Fort Drum would be tantamount to relying on National Grid for its power needs.