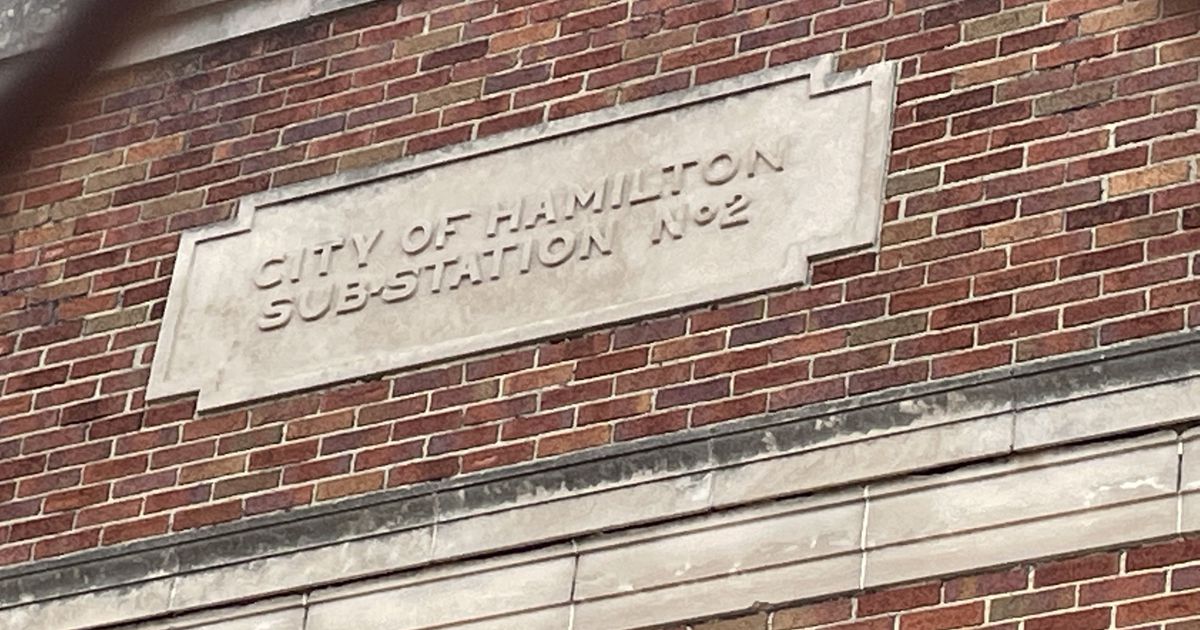 The project should begin this summer, according to the agreement of the ARC.

Plans call for cutting out the center of the ground floor so customers can sit around an infusion system that extends from the basement. They also want to incorporate a wood-fired pizza kitchen.

Thematically, the brewery and restaurant will incorporate the history of the former substation, which was built in 1935, “because you cannot replicate its history”.

Harper told the Journal-News in February that they “want to encompass a historical electrical theme, i.e. (Thomas) Edison, (Nikola) Tesla, (George) Westinghouse, mixed with industrial engineering and the alchemy of beer”.

The tax incentive is a community reinvestment area agreement under which the city will reduce property improvements to the project by 50% for 12 years. A stipulation of the agreement requires Amp House Brewing to add up to five permanent full-time and 17 part-time jobs over the three years following the completion of the redevelopment.

The city expects to receive about $10,000 in income tax from Amp House Brewing employees.

“If it’s successful, which I think it will be, then I think other people will be watching in that hallway,” Bates previously told the Journal-News.