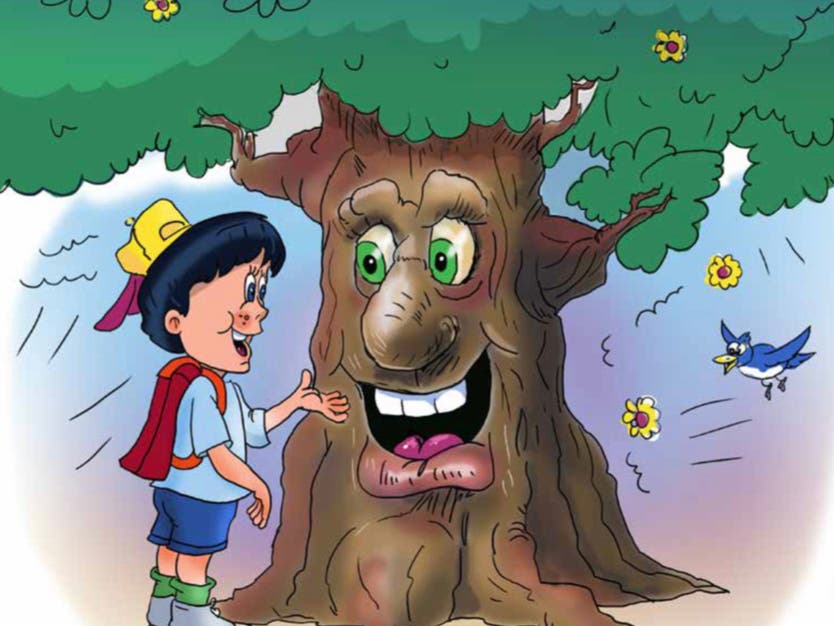 LIVINGSTON, NJ — Livingston resident and Maplewood native Barry Farber, author and entrepreneur, has launched the cartoon adaptation of his recent children’s book. The book and show, “The Adventures of Little Billy,” features animal characters that exemplify the traits that lead to success.

The show currently airs Saturday mornings at 9am on the HTTV Network (Comcast 36 and Verizon 33) – but those who don’t get the channel can also watch it here.

Farber, who grew up in Maplewood and graduated from Livingston High School in 1977, has published 14 books. “Little Billy” is his first for children. His best-known book, “Diamond in the Rough”, dealt with the characteristics that make someone successful in business.

The new children’s book, released in January, builds on these themes by teaching children the characteristics of success.

Farber said he planned five books in his series.

The cartoon show has New Jersey actors doing the voices, including his second son Jordan, 27, who lives in Hoboken.

Learn more about Farber and his art and other projects: Tree Carvings And TV

Know what ? You can receive a FREE 6am morning newsletter daily with local news, or receive only local news alerts: https://patch.com/subscribe