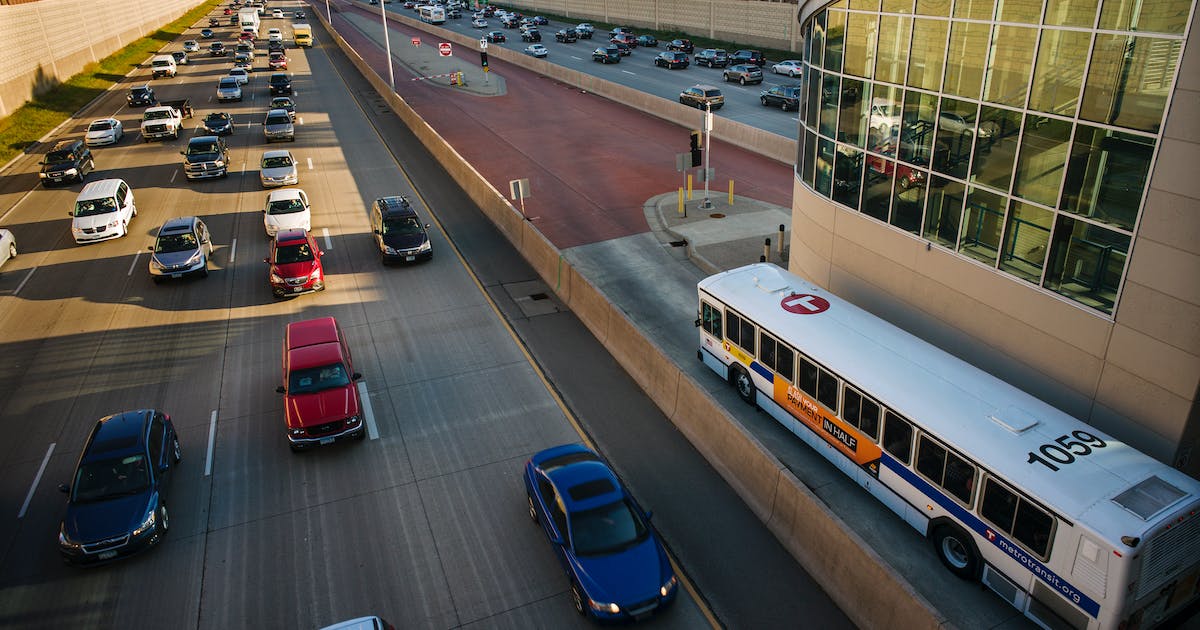 The vote, which was unanimous, came after council members raised questions over the past month about the route of the purple line through the city and whether the COVID-19 pandemic has significantly changed people’s habits. use of public transport, given the rise of remote working.

Mayor Marylee Abrams said that while she supports public transit, “The question is, what transit do we need? We need to understand that. We need data. I haven’t seen any data from the everything.”

The resolution passed by City Council calls for the timeline for the Purple Line Modification Study to be extended to allow for additional community engagement in evaluating “future transit options/routes that work efficiently for all “.

It was unclear how Maplewood’s vote will affect the future of the purple line. The consent of the cities served by the line is not necessary to build such a project.

Formerly called the Rush Line, the Purple Line has been in the works for two decades. It was originally planned to connect downtown St. Paul and White Bear Lake, via East Side, Maplewood, Vadnais Heights, Gem Lake and White Bear Township. The project has an estimated price tag of $475 million, to be paid for with federal and Ramsey County funding.

But earlier this year, White Bear Lake withdrew support for the 15-mile line. Now, planners for the Metropolitan Council, which will build and operate the line, are considering three possible options for the line’s northern terminus: the Maplewood Mall Transit Center; Vadnais Heights, near County Road E or Willow Lake Boulevard; or Century College, which straddles White Bear Lake and Mahtomedi.

A recommendation for the Met Council route is not expected until early next year.

Abrams last month raised the idea of ​​Maplewood City Council withdrawing its support after learning “by accident” that the Met Council was planning to use eminent domain to demolish the Birch Run Station shopping center off Beam Avenue. to make way for the Purple Line.

The mall, half of which appears to be vacant, is anchored by Burlington and JoAnn Fabrics stores and includes a Dollar Tree, a temporary Halloween store and a plasma donation center. It is owned by Arizona Partners, a real estate firm that specializes in reviving struggling malls.

In a statement late Monday, spokeswoman Terri Dresen said the Met Council is “committed to being transparent in this process and the resolution passed by Maplewood City Council underscores the importance of our ongoing discussions with the city to make sure we fully understand their concerns.”

Dresen added that the Met Council would continue to work with its partners to ensure public transport options for all. “This work cannot be done alone, and we look forward to finding a solution that will serve generations to come,” she said.

At Monday’s public hearing, several Maplewood residents said they objected to the line because it would partially run over the Bruce Vento Regional Trail. Others said less elaborate and expensive transit options should be considered instead.

The Gold and Purple lines would join Orange Line and Red Line bus rapid transit services in the Twin Cities, as well as bus rapid transit lines A and C in Minneapolis and St. Paul, which operate in the traffic. Other arterial lines are planned.