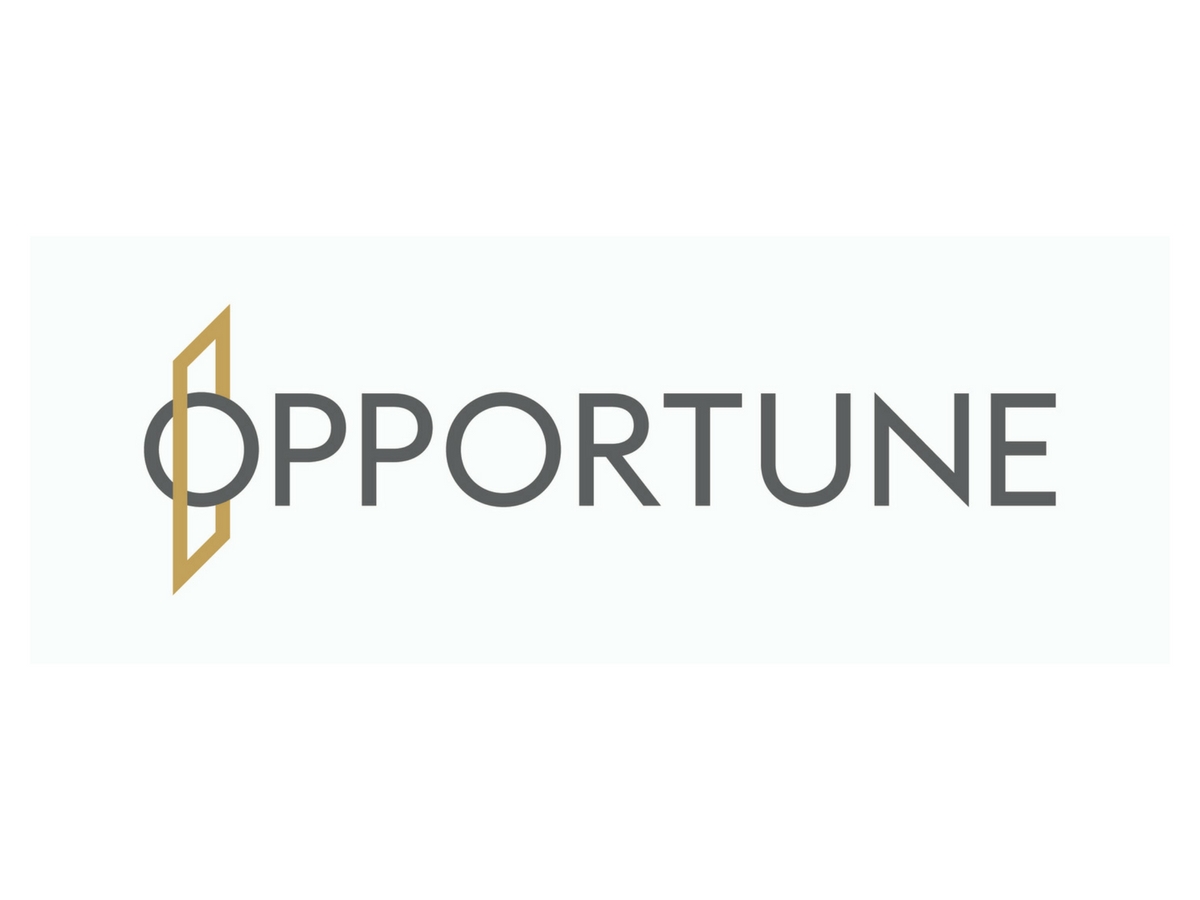 As Murphy’s Law says, “anything that can go wrong will go wrong.” This age-old adage can be applied to what the US oil and gas industry went through for most of 2020. and a price war between Saudi Arabia and Russia in March that resulted in a significant increase in production of crude oil and, therefore, supply. The confluence of these events has led to a series of bankruptcies and restructurings under the weight of heavy debt while operating in one of the worst industry downturns in history.

Operators in Texas, southern New Mexico and northern Louisiana are among those feeling the worst of the recession, and most say regional oil prices above $ 50 / bbl will be needed to dramatically increase business drilling, according to a survey of upstream executives by the Federal Reserve. Bank of Dallas.

In light of these recent events, Opportune CEO Gary Pittman offers his thoughts on what is different with this year’s slowdown from the 2014-2016 cycle and whether these trends will continue into 2021 against the backdrop of of what is expected to be continued volatility in commodity prices and a global pandemic.

What trends / themes do you see regarding oil and gas bankruptcies / restructurings in 2020 compared to what we saw in 2014-2016? Do you think these trends will continue in 2021 and will we see a significant level of consolidation in the industry as a result?

Pittman: Although similar issues exist in commodity prices leading to restructuring, the period 2014-2016 has been attributed more to a market correction to address companies that started during the shale boom with a price environment raw materials higher and they were not positioned to succeed at lower prices. And I would say it was more of a supply-induced slowdown, resulting from the United States’ success in finding oil and gas supplies, which pushed prices down.

In 2020, this was a macro event that affected a much larger population of businesses, as this was attributed to demand-driven reductions and a shock to the system compared to the 2014 period. -2016. The COVID-19 pandemic coupled with the Saudi-Russian oil price war have obviously been catalysts that have resulted in volatility in commodity prices and the destruction of consumer demand.

Also, given the lower valuations in 2020, with creditors being secured lenders, it seems to me that there are more considerations given to prepackaged bankruptcies with a shorter duration than in the previous cycle. In addition, unlike the period 2014-2016, companies in 2020 closed wells and took more drastic measures and the focus is much more on repairing operations by drastically reducing general and administrative costs and expenses in capital in the current downturn. Over the 2014-2016 period, it was more of a deleveraging exercise.

Plus, you see lower debt levels in 2020 as there is less debt left on corporate balance sheets. Lenders are pushing for a higher EBITDA to debt ratio, forcing second lien and secured creditors to convert all their debt to equity and in some cases to write off all debt.

As we look to 2021, we expect the trends to continue in the near term, particularly as the new year-end borrowing base determinations occur. The year 2021 is expected to be better than 2020, so you would expect bankruptcy activity to return to historic levels and decrease from 2020 levels.

The impact on production declines will start to be felt, which will have a positive impact on prices. However, I don’t see banks and lenders changing their restructuring strategies in 2021 as they will want to keep collateral for businesses, maintain strong EBIDTA, and in some cases the willingness to take capital will still be there in 2021. until there is a fundamental change in the market and the trading activity improves.

Regarding consolidations, I think there will be more mergers in 2021. As many funds and banks have taken a position in equities, they will either try to exit, merge with similar assets, or cash out. their positions, especially if we see an improvement in market conditions next year. In some areas, it will be necessary to achieve economies of scale to be competitive in order to survive, so there will be a reduction in operating costs and general and administrative costs with consolidations.

How do you see COVID-19 affecting bankruptcies and oil and gas restructurings as 2021 approaches?

Pittman: The main impact is on global demand, which lowers prices. In addition, it has put more pressure on HSE (Health, Safety and Environment) within organizations to provide safe working conditions and address the challenges inherent in this. From an operational point of view, this doesn’t have much impact on the operations in the field, but more on the business side as people have to work from home.

It has also created a difficult dynamic for debtor advisers as in most cases they have to interact remotely with team members and company staff which is much more difficult. However, thanks to Zoom and other technologies, advisers were able to overcome these problems. When everything starts to open up again, we’ll see what the new normal working environment looks like in the restructuring space.

As we close 2020 and move towards 2021, what are the options and / or opportunities that financially struggling E&P can consider to weather the storm?

Pittman: As 2021 approaches, free cash flow, along with liquidity, will be the most important factors. Higher priced hedge positions will be used extensively, either to stabilize cash flow or to provide liquidity through monetization. I think there will be a more disciplined approach to operating cost and development expense plans as long as they don’t lose their best leases, as well as continued pressure on overhead and administrative cost reductions to reduce overheads. I also believe that the current environment will give companies the opportunity to renegotiate improvements in their interim and other contracts that have renewals in 2021.

Given that there is optimism that 2021 will be a better market than 2020, I think mergers and acquisitions might have a better chance of selling underperforming assets. In addition, given historically low global interest rates, there are still opportunities for low cost financing.

In every cycle that the E&P industry has gone through, they have always created opportunities and, given the challenges in 2020, the resilience of the oil and gas sector for the most part will continue to weather the storm in 2021.