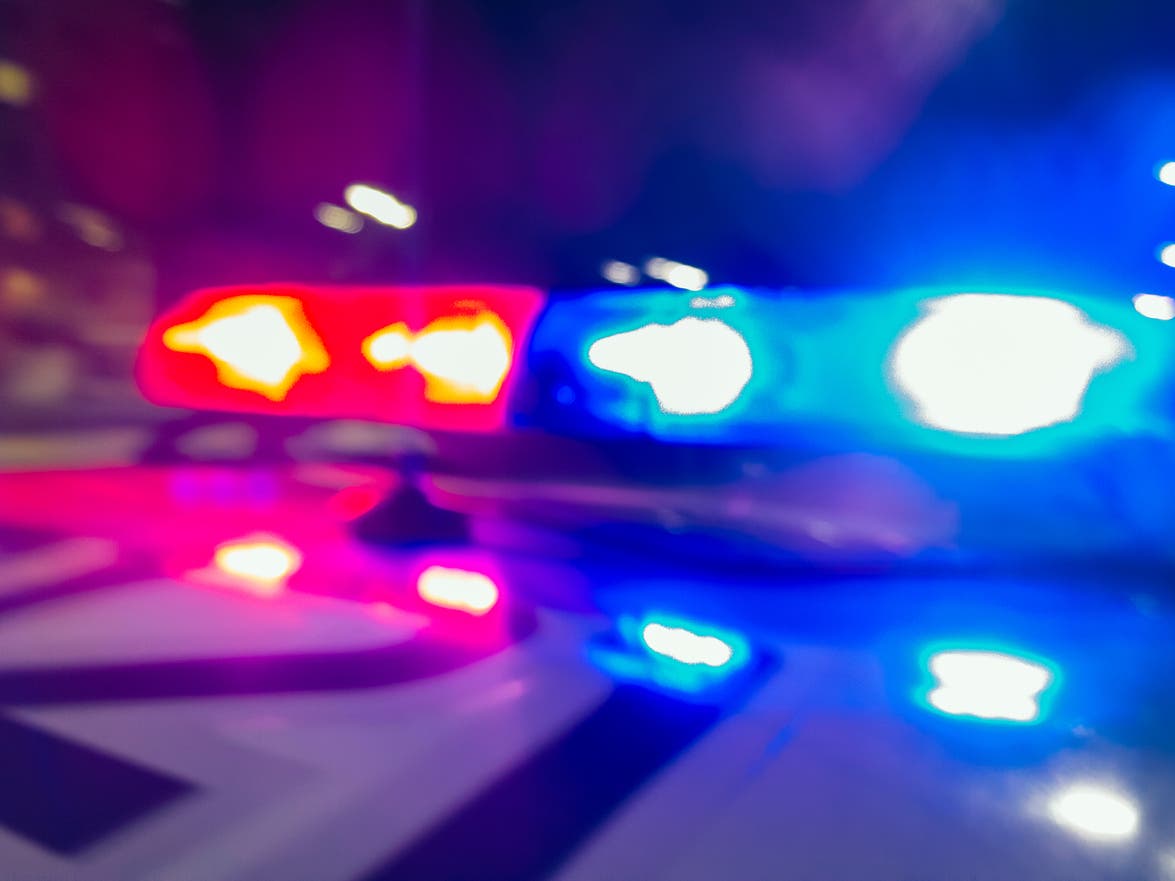 MAPLEWOOD, NJ – A man told Maplewood police he was robbed at gunpoint on Halloween morning outside a house.

Police said Monday (October 31) at 6:48 a.m. the department received a call from a man who was assaulted.

When police responded, a man in his 40s told police he had been approached by a black sedan and robbed at gunpoint.

According to police, “approximately three to four black males exited the vehicle, including one brandishing a handgun, and physically assaulted the victim, knocking him to the ground.”

The suspects were seen driving off in the black sedan, heading towards Elmwood Avenue, police said.

The man had swelling around his left eye but refused to receive medical treatment, police said.

A similar assault with a gun occurred earlier this month. READ MORE: Masked men robbed and woman kicked on their way home to Maplewood

Anyone with information or video of the incident should contact Detective Gyimoty at 973-761-7927 or email [email protected].

Get more local news straight to your inbox. Sign up for free newsletters and patch alerts.

To request removal of your name from an arrest report, submit these required elements at [email protected]