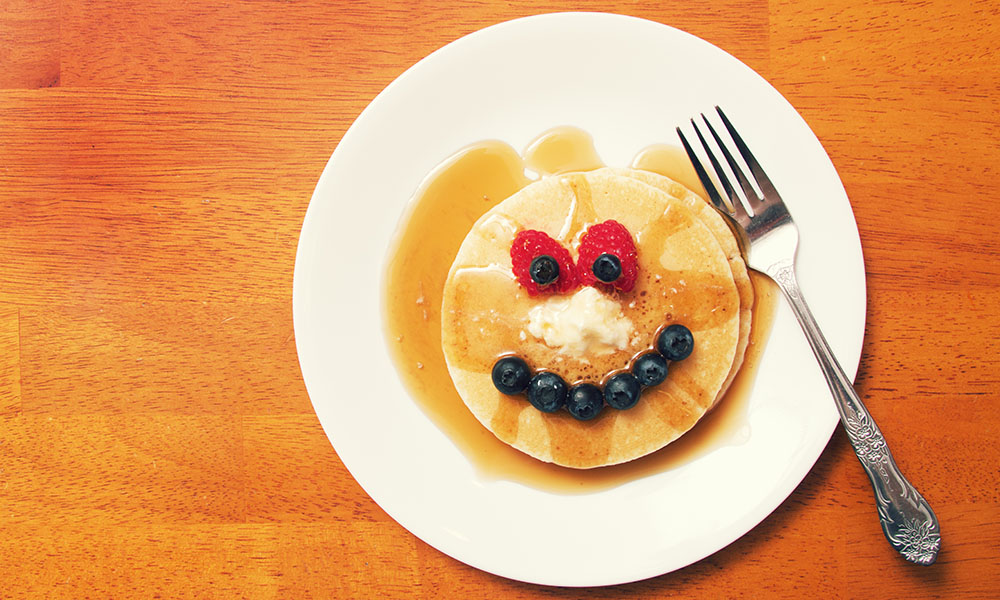 Rochester’s “Saptasense Team” has been recognized in the International Genetically Engineered Machine (iGEM) competition for developing solutions to problems in the maple syrup industry. (Getty Images)

In New York State, nearly one million gallons of maple syrup are produced each year, but one gallon of syrup is wasted for every 20 gallons produced.

This waste is mainly due to three issues: buddy syrup – caused by metabolic changes in the sap, resulting in a cabbage taste and smell in the syrup; stringy syrup – caused by bacterial contamination during sap and syrup processing; and inefficient ways to measure invert sugar levels, which affect ancillary products such as maple candies and creams. These conditions make the syrup unfit for human consumption and lead to waste of energy, food and resources, as well as lost profits for sugar manufacturers.

To solve these problems, a team of 12 undergraduate students from the University of Rochester developed methods to detect and reuse defective sap and syrup. Called “Team Saptasense” with the motto “save syrup,” the students created new tools, including several new biosensors and a glucometer, to help reduce waste in the maple syrup industry.

The team recently began their research in the international Genetically Engineered Machine (iGEM) competition, where they were nominated for Best Material, Best Composite Part and Best Measurement and won a Medal of gold, making the team the second most awarded iGEM team. in North America. The team faced 356 other teams from six continents.

Members of the Rochester iGEM team at the 2022 iGEM competition in Paris, France. The team was nominated for Best Hardware, Best Composite Part, and Best Measurement awards and won a gold medal, making it the second most awarded iGEM team in North America. (Photo University of Rochester / Rochester iGEM team)

“The maple syrup industry is vitally important to our region’s economy as well as our culture,” says Anne S. Meyer, associate professor of biology and one of the iGEM team advisors. of Rochester. “It’s so exciting that our Rochester iGEM team was recognized at the competition for developing solutions to problems in the maple syrup industry. The awards they received are a true testament to the hard work, creativity and perseverance of the students throughout their project.

From tree sap to maple syrup

Maple syrup is produced by extracting sap from maple trees under specific weather conditions and boiling it into a sticky, sweet syrup. But it takes an incredibly large amount of sap to produce syrup: about 40 gallons of sap only makes one gallon of syrup.

In recent years, climate change has had noticeable effects on sap collection. In New York, for example, more frequent heat waves and higher average temperatures have shifted the window of time for sap collection and made syrup production unpredictable. Despite these challenges, the maple syrup industry has not been widely studied. The uncertainties surrounding climate change, coupled with the lack of scientific advances in the industry, have exacerbated common problems with syrup production.

“Our team was inspired to find solutions to local problems,” says Carly Blair, 23, a molecular genetics student and member of the iGEM team. “New York State is the second largest maple producer in the United States, behind Vermont, so developing solutions to help maple producers seemed a natural fit for our project.

When temperatures begin to rise in the spring, maple trees begin to bud. The result is a sap that contains higher amounts of certain small molecules. If this “buddy sap” is boiled to make syrup, the small molecules are more concentrated and the syrup has an unpleasant cabbage flavor, making the syrup unsaleable. Unfortunately, maple syrup producers have no way of detecting buddies’ sap until they have already used abundant resources to turn the sap into syrup.

“Currently the only thing growers can do to try and avoid producing buddy syrup is to pull their tree taps early, which can lead to missed profits and is difficult for sugar millers who maintain large forests. spread across several climatic regions,” says Meyer. .

The Saptasense team has designed three biosensors that use DNA technology to detect the molecules sarcosine, asparagine and choline in sap. Sugar makers can use these biosensors to determine if their sap is friendly as it comes from the tree. If sugar makers detect high levels of the molecules, they know the sap will be unusable.

“These cost-effective biosensors have enormous potential to help prevent waste of time, money and resources during the syrup production process,” says Sudarshan Ramanan ’25, a biology student and member of the iGEM team.

The problem of stringy syrup

A second area the team looked at was the problem of “stringy” syrup. Normal syrup is viscous and forms droplets when pulled. However, when bacteria contaminate the syrup, the syrup can have a stringy, stringy texture. Ropy syrup is not edible and should be discarded.

The Saptasense team has developed a new way for sugar manufacturers to convert their once useless stringy syrup into a valuable product.

Ropy syrup has its distinct stringy texture because contaminating bacteria have converted the syrup’s sucrose into polysaccharides, carbohydrates made up of bound sugar molecules called dextrans. Team members demonstrated that dextrans can be purified from stringy syrup. They developed a new method to then turn purified dextran into a robust, water-absorbing hydrogel that farmers can use to germinate seeds, while conserving water. Dextrans are also widely used in the medical field to treat hemorrhages and burns and to facilitate drug delivery and radiological imaging.

The team developed the saptameter, a low-cost, portable biosensor that can detect levels of invert sugar in maple syrup. It includes a modified circuit board to detect different molecules in the syrup. (Photo University of Rochester / Rochester iGEM team)

Finally, as the iGEM team members were talking to the sugar makers about their project, they became aware of another concern in the maple syrup industry. Many sugar companies process their sap and maple sugar into products such as maple candies and creams. The manufacture of these products requires precise measurements of the concentrations of glucose and fructose, collectively called invert sugars. Since invert sugar levels affect the texture and flavor of maple products, sugar manufacturers need an accurate way to measure the concentration of invert sugars.

“This new equipment will remove the tricky dilution step for sugar makers, so they can make maple sugars and candies with the right texture and flavor every time, reducing food waste in the process. maple syrup industry,” says Meyer.

Because iGEM is an open-source contest, the team’s work is documented and available on their Saptasense Wiki page. This format allows future students or developers to take the designs of the devices created by the team and build on the ideas of the team.

Outside of the lab, the Saptasense team has raised community awareness of synthetic biology through partnerships with local and national organizations, including the Rochester Museum and Science Center, Westside Farmers Market, Tutors For Change, and Highlands in Pittsford. In addition to designing engaging activities and experiences for K-12 students across the country, the team collaborated with other iGEM teams to write a children’s book on biology. The team has also led inclusivity initiatives to promote disability justice in STEM, including a series of informative webinars and an accessibility self-assessment form for faculty at the University of Rochester.

Because iGEM is an open-source contest, the team’s work is documented and available on their Saptasense Wiki page. This format allows future students or developers to take the designs of the devices created by the team and build on the ideas of the team.

“There are opportunities to further refine the research and development of biosensors and saptameter functionality to make the end product more accessible to sugar manufacturers,” Blair says. “Additionally, research into the optimal storage conditions and shelf life of the biosensor strips would be required before the product could reach the market. We hope that future groups will be inspired to build on our research and conduct other research projects that help the maple industry.