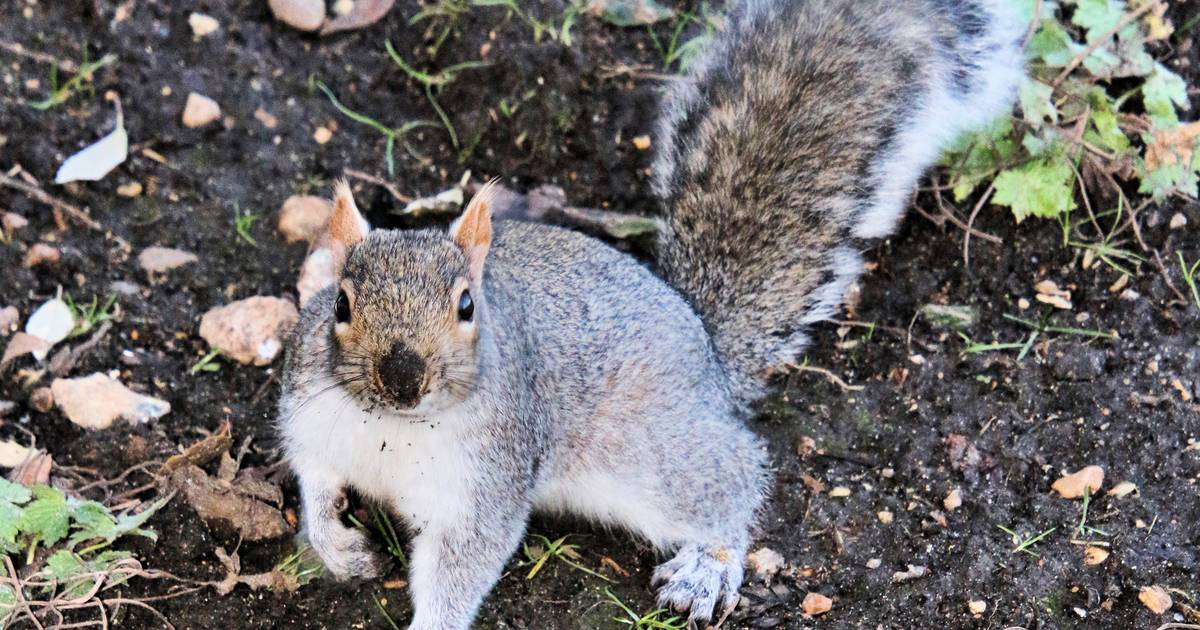 Years ago, as a rookie editor at a restaurant magazine, I had the pleasure of working with an extremely talented editor named Audrey. Her wit and skill had earned her a place near the top of the publishing food chain, but she made herself accessible to us young Cubs. If I needed a catchy title, bam! Audrey had one. When I wondered how to formulate a photo caption, boom! In less than a minute, Audrey was composing a clever, seductive and often alliterative sentence.

It didn’t take me long to learn that Audrey had yet another quality: her cabin wasn’t so much a workspace as a pantry. Every drawer, cupboard, nook and cranny held some kind of sweet or savory treat. Candy here, fries there, a piece of pie reserved for “later”.

Audrey’s hoards—or, in ecological terms, caches—were not confined to her office. Perishable foodstuffs (whether they perished or not) were stored in the common refrigerator. She also kept a stash of on-the-go items — granola bars in three-ring binders, crackers in her purse, striped peppermints in her coat pocket.

What I didn’t realize then, but is so obvious now, is that all of us, as Audrey’s colleagues, were witnessing a very effective survival strategy. If we were squirrels, rather than frenetic writers (and I know some would say the differences are minor), she would have been the most successful.

Because Audrey was an accumulator of dispersion.

Thanks to reality TV, hoarding has a bad reputation. But for some animal species, hoarding or caching is the key to their existence. Chipmunks, for example, spend much of the fall gathering nuts and seeds, which they store en masse in chambers inside their burrows for use through the winter.

This method of caching, called pantry hoarding, is the rodents’ equivalent of putting all their eggs in one basket. While not without its flaws, the strategy works particularly well for chippies, as their underground stores are harder to access and less likely to be attacked.

However, gray and fox squirrels, two other species of Sciuridae found in our area, have a bit of a headache. They have the same need to store food, but, because of their ecological niche, do not have the means to create a large cache. They live in trees, not in holes in the ground. They share territories and even nests during the winter months, but they do not share stored food.

This is where scatter hoarding comes in. As soon as the nuts start to ripen, the squirrels start caching them. A walnut here, an acorn there, a walnut saved for “later”.

Research has shown that squirrels scavenge between 40% and 80% of what they hide. An impressive feat, I say – especially since I can only remember where I put my keys about 25% of the time.

The majority of these treasures are buried, to prevent other squirrels from stealing them. In fact, in areas with particularly dense squirrel populations, you might even see an individual digging up and reburying an object – another tactic used to outwit competitors.

But once in a while, squirrels hide objects in very obvious places and on the surface. I found butternuts on my windowsills and walnuts on my grill’s propane tank. During a recent walk at Mount Saint Mary Park in Saint-Charles, my friends and I spotted a stuffed walnut in the crotch of a small tree – one that is surrounded by grasses and shrubs, no walnuts.

At first glance, you might think this strategy would be the antithesis of best practice hoarding by scattering. This nut with all its high-fat, high-protein goodness is right there in plain sight, free to take away.

But when put in the context of squirrels operating on spatial memory cues, in-sight caching makes a bit more sense. The squirrel that hid the nut there, away from all the other nuts, is the most likely squirrel to make the trip to get it.

The fact that the nut was several feet off the ground is another advantage for the little Sciurus which accumulates the scatters. If it snows a lot this winter, the buried nuts will be even more difficult to recover. But a nut stuck high in a tree – it’s a handy fruit, so to speak.

One of these days winter is going to set in. Temperatures will drop; precipitation will change from rain to snow. And the hoarders scattered everywhere will use up their carefully stored provisions. Those with the most talent will be the most successful. Just like Audrey.

• Pam Otto is the Outreach Ambassador for the St. Charles Park District. She can be reached at [email protected].