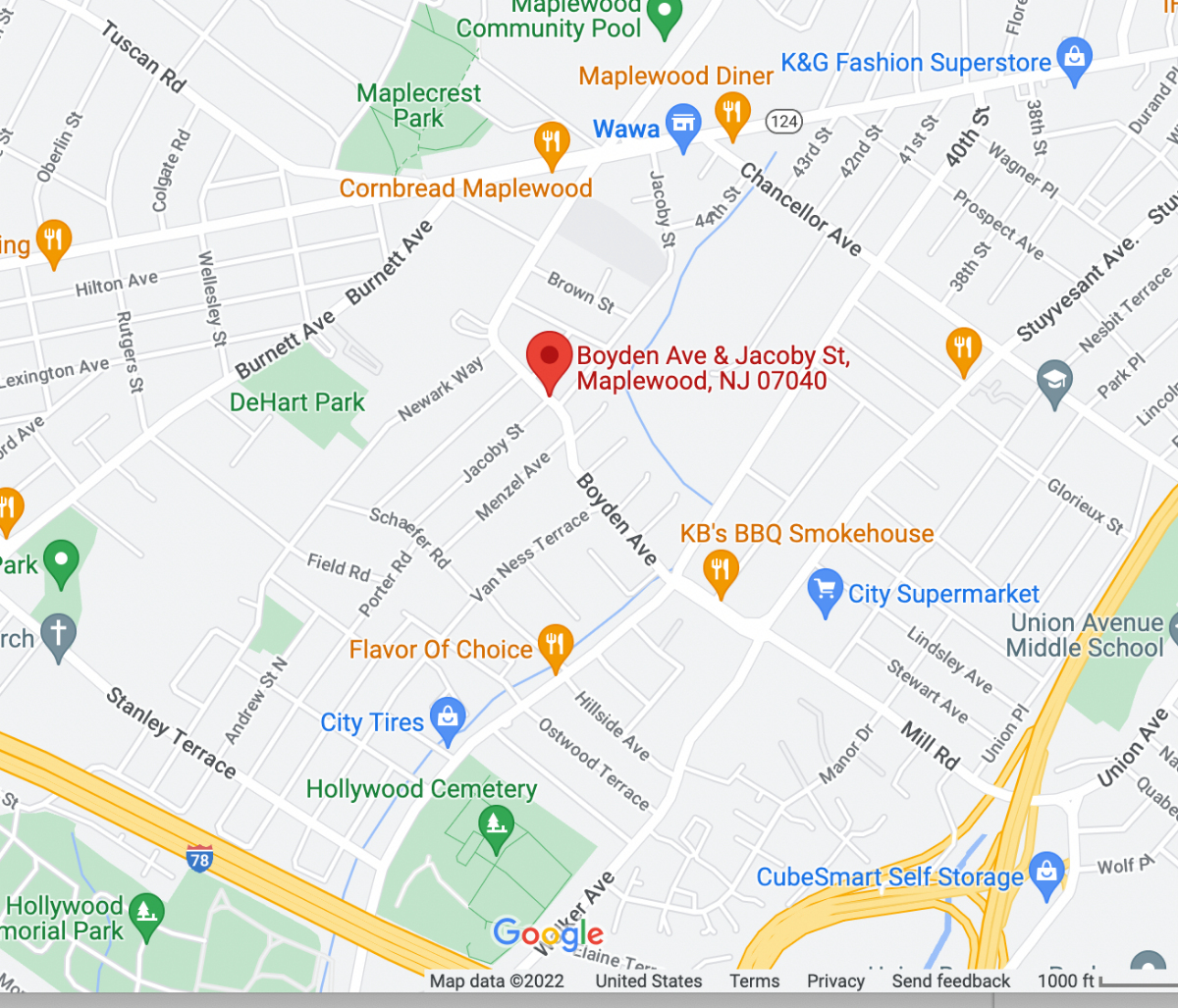 MAPLEWOOD, NJ — On the heels of two armed robberies in two weeks, Maplewood police sent out another alert Wednesday night about a robbery.

“A robbery has occurred in the area of ​​Jacoby Street and Boyden Avenue,” reads the message sent at 8:56 p.m. on November 2. “Please exercise caution.”

More information was not immediately available, but Patch will add details to this story when released by the police.

On Monday morning, police said at 6:48 a.m. the department received a call from a man who was assaulted in Meadowbrook Place. The man said he was robbed at gunpoint by three or four men, who then drove off in a car.

And on October 18, Maplewood police sent a similar message after a woman was robbed at gunpoint by two men wearing ski masks as she was walking home. She said she was robbed on the corner of Parker Avenue and Cherry Place.

Get more local news straight to your inbox. Sign up for free newsletters and patch alerts.

To request removal of your name from an arrest report, submit these required elements at [email protected]