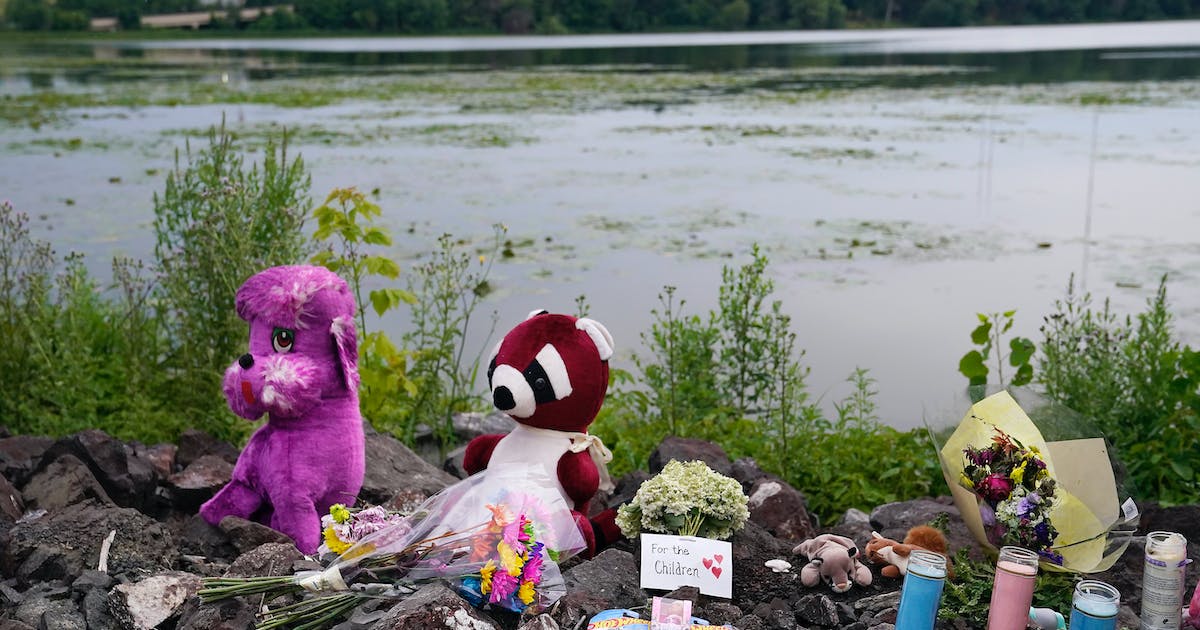 The suicide of her husband, 27, sparked a chain of tragic events at Lake Vadnais

After her husband killed himself Friday at their home in Maplewood, Molly Cheng drove her three young children to Vadnais-Sucker Lake Regional Park.

The bodies of the four were recovered from Lake Vadnais on Saturday morning; law enforcement suspects their deaths to be a murder-suicide. The three children were under 6 years old.

Maplewood police were called Friday morning to the mobile home of Cheng, 23, and her husband, Yee Lee, Ramsey County Deputy Sheriff Mike Martin said. Lee, 27, was dead at the scene. Their names were revealed on Monday.

A police source said Lee shot himself in the head. Cheng, who was at the scene, called 911 to report the incident. Later that day, police put an “attempted location” notice on Cheng, who was believed to be suicidal.

The bodies of his two sons were recovered from the lake on Friday, one around 7:30 p.m., the other around midnight. The body of Cheng’s daughter was found at 11 a.m. Saturday, about 20 minutes after Cheng’s body was found.

The Ramsey County Medical Examiner is still investigating the cause of death.