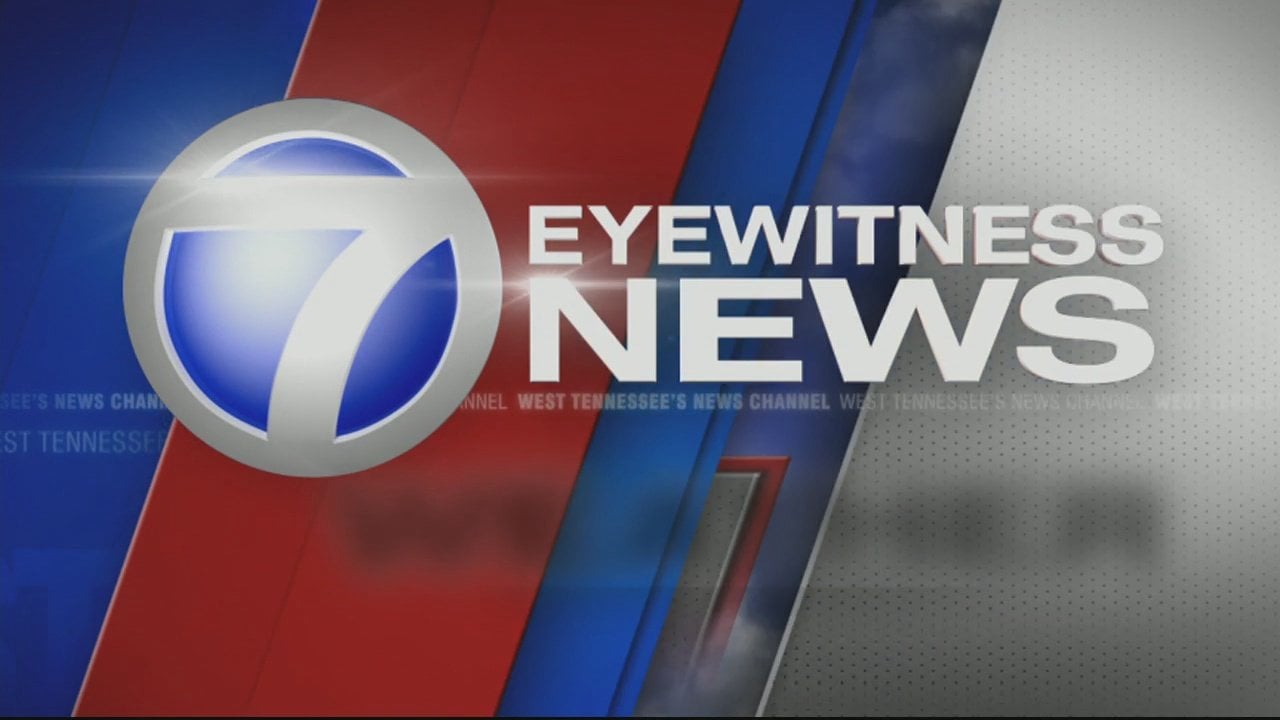 A weak front will move across West Tennessee tonight but will not bring much rain with it. However, the winds will change from southwest to north and a less humid air mass will settle in for Thursday. With the arrival of high pressures, lots of sunshine will follow on Thursday. Another system is coming for Friday, but it should be out just in time for the weekend. We’ll have your full weekend forecast, and the latest on this year’s hottest weather so far, right here.

The National Weather Service in Memphis earlier today completed its investigation of storm damage in Haywood and Crockett counties yesterday. Their survey team found low EF-0 tornado damage near the community of Christmasville in Haywood County. Their report stated:

A TORNADO BRIEFLY TOUCHED DOWN IN THE COMMUNITY OF CHRISTMASVILLE IN NORTHERN HAYWOOD COUNTY. THE TORNADO CAUSED DAMAGE TO THE ROOF OF THE HICKORY GROVE MISSIONARY BAPTIST CHURCH. A CEMETERY NEXT TO THE CHURCH HAD SEVERAL SMALL STONES OVERTURNED. A LARGE TREE AND SEVERAL LARGE TREE BRANCHES HAVE BEEN CUT.

They also looked at the damage in Crockett County from where the funnel cloud was spotted by many people and we shared the videos of the storm yesterday. They could not confirm any tornado-type damage and classified the event as straight-line wind damage. Here is their other report.

A SURVEY TEAM EXPLORED DAMAGE IN CROCKETT COUNTY AND FOUND ONLY WIND DAMAGE FROM STRAIGHT LINE WINDS. DAMAGE WAS TO TREES IN VARIOUS PARTS OF THE COUNTY.

If you are someone who has damage that appears to be from a tornado in Crockett County that the NWS in Memphis missed, please contact them or post your photos here and I’ll try to get the message to Memphis team.

Expect mostly cloudy skies for the first half of the night and clear skies early Thursday morning. Overnight temperatures are expected to drop back to the mid-60s by Thursday morning. Winds will change direction from southwest to north after the passage of the weak front.

A quick change to soggy weather is expected for Thursday with a mostly dry day with mostly sunny skies expected to return. Highs will hit the 80s, but temperatures will be limited to warming due to northerly winds around 5-10 MPH. Thursday night lows will dip into the 60s.

Another chance of rain showers and thunderstorms could return on Friday as another system is expected to impact the region. Stronger thunderstorms will be possible in the afternoon and evening depending on the timing of the system. Highs will reach the upper 70s on Friday due to mostly cloudy skies and winds will vary in direction as the system passes. Friday night lows will drop into the mid 60s and showers should clear just in time for the weekend ahead.

Things appear to be calming down for the upcoming weekend in West Tennessee. Temperatures are expected to be a few degrees colder than normal for the start of the weekend due to the weekend cold front, but plenty of sunshine can be expected and the chance of showers and storms seems fairly low at this time. . The highs may only reach the low to mid 80s on Saturday and the mid to mid 80s are expected on Sunday. Winds will come from the northwest on Saturday and move further from the southeast on Sunday. Both mornings seem to start in the mid-upper 60s. Much warmer weather appears to be returning just in time for the start of the next work week.

Some of the hottest weather of the season so far is coming for early to mid next week. Highs will be in the low to mid 90s for Monday, Tuesday and Wednesday. In addition to the heat, the humidity will also increase as the week progresses. Overnight lows will fall each morning in the low to mid-70s. Some cloud cover will develop each afternoon due to the high afternoon moisture content, but each day will also have several hours of cloudiness. sunshine. Chances of rain cannot be 100% ruled out, if they do appear however, they will be of the pop-up variety and severe storms seem highly unlikely. Winds will be light and also from the southwest for most of the week. The heat index will sometimes be over 100° in the middle of the week, so be sure to take the necessary precautions against the heat if you spend significant time outdoors.

We saw our first 90° day of the year on May 11th and more 90° are expected over the next few weeks. The meteorological summer started on June 1st, but the official start of summer will be on Tuesday, June 21st, and there will however be more chance of severe weather as the start of summer approaches. So you need to stay on top of changing weather conditions and keep a close eye on the forecast. We’ve got you covered in the WBBJ 7 Storm Team Weather Center, as always.